​DEMO-SHOP
Bestellungen werden nicht verarbeitet und verschickt.
Cookie preferences
This website uses cookies, which are necessary for the technical operation of the website and are always set. Other cookies, which increase the comfort when using this website, are used for direct advertising or to facilitate interaction with other websites and social networks, are only set with your consent.
Configuration
Technically required
These cookies are necessary for the basic functions of the shop.
"Allow all cookies" cookie
"Decline all cookies" cookie
CSRF token
Cookie preferences
Currency change
Customer-specific caching
Individual prices
PayPal payments
Selected shop
Session
Comfort functions
These cookies are used to make the shopping experience even more appealing, for example for the recognition of the visitor.
Note
Statistics & Tracking
Affiliate program
Track device being used
Categories

This product is currently not available.

250g espresso beans in a bag

A wonderful coffee - fruity, airy with a sweet aftertaste

We only order valuable coffees like Yauco Selecto in small quantities. Mokaflor roasts the varieties for us only after we have received the order. If the item is out of stock, please sign up for an email notification. As soon as the new batch is in stock, we will inform you. 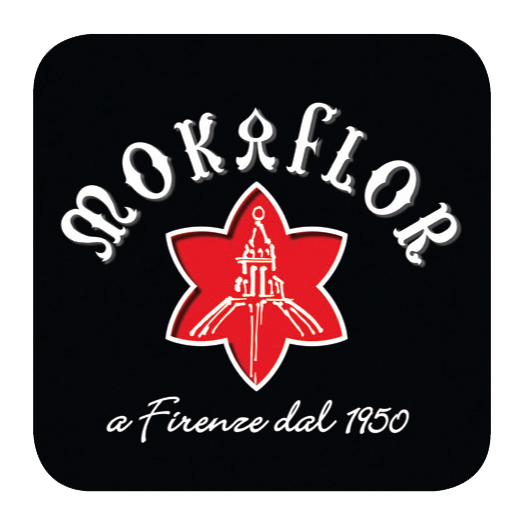 Like many Central and South American coffees, Puerto Rican has a very long history. It was first cultivated around 1736 and the history of its production is quite bizarre. At that time, Puerto Rico was inhabited by Spanish immigrants who did not believe in the success of coffee cultivation and continued to cultivate mainly sugar cane. But between 1830 and into the 1900s, Puerto Rico saw a large wave of immigration from a rather unusual place: Corsica.

The Corsican economy was down and the newcomers were looking for free land, which was still available, especially in the mountains. One particular Corsican family, the Marianis, pioneered and began planting coffee in the island's highlands. The Corsican Association in Puerto Rico promoted the Marianis and enabled their coffee to be successfully promoted in Puerto Rico.

In 1898, the war between Spain and the United States was over and since then Puerto Rico has been part of the US foreign territory. Due to several hurricanes that destroyed the plantations and also because the American government again relied heavily on the cultivation of sugar cane (coffee was bought in Brazil due to old trade agreements), the situation for coffee cultivation was initially bad. It was not until around 1920 that full integration into the American economy led to the search for further opportunities to successfully cultivate land. The rise of Puerto Rican coffee began again.

The beans for this special premium coffee come from one of the three farms that cultivate the Yauco Selecto beans. They are located in the southwest of the island, in the Yauco region. There, the climatic conditions are best and the soil most fertile. Here, the coffee plants grow without the addition of chemical fertilisers or pesticides. The ripening period is longer than that of other Arabica varieties. Time to develop an incredible variety of aromas. Watering is done with mineral-rich water from the island's lakes. The Yauco Selecto is such a precious product for the coffee farmers that, for example, the beans are only shelled after an order from a buyer has been received. This guarantees maximum freshness.

The Portorico Yauco Selecto coffee has typical Caribbean notes: very light body (this coffee is always processed as washed), pronounced acidity and sweetness, floral and fruity notes (we found notes of apricot, peach and some mango ... in certain tastings).

Mokaflor's promise to us, and therefore to our customers, is to roast after we receive your order. We want to make sure that you get the best condition of this unique coffee.

The Selecto has a full body, fruity aromas and a sweet aftertaste. On the palate, it is light and airy, with a pronounced but not overbearing fruitiness. There are also notes of dark chocolate on the finish.

You get a first-class result when you brew it in a classic portafilter. 94° water temperature with an extraction of 25 ml in 27 seconds.

But you can also achieve excellent results with a filter infuser such as the Hario V60 or an Aeropress or Frenchpress.