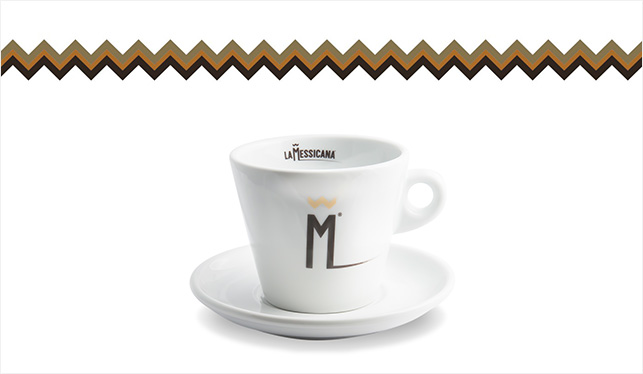 Filter
Close filters
No results were found for the filter!
10025

The beginnings of Caffè La Messicana Piacenza date back to 1957. The coffee roastery consisted of a store and a small roasting machine in this city in the province of Emilia-Romagna. In just a decade, Caffè La Messicana became the largest roaster in Piacenza. The consumption of our coffee also increased steadily in other cities such as Milan, Lodi, Cremona, Parma and Pavia. Since the mid-nineties, Caffè La Messicana Piacenza enjoyed an increasing popularity also abroad, gaining more and more customers not only in Europe but also in Canada, North Africa and Asia.